And so are my weekly thoughts on the show. 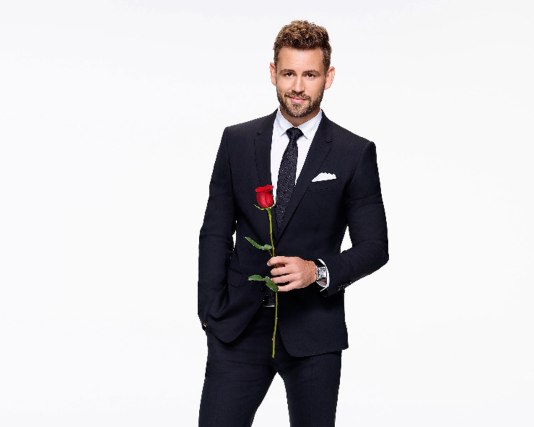 First of all, I have mixed feelings about Nick being the Bachelor. While I do think he redeemed himself somewhat on BIP, I also wonder how he still has a job outside of this franchise and think he may be milking it. However, I hope he finds his happily ever after, and of course I will be tuning in every week.

My favorites are Rachel, Vanessa, Danielle M, and Raven.

I am really interested at how this show will go this season. I felt like it was really focused on the physical chemistry, and is somewhat vulgar. It just seems like there will be a lot more talk about sex this season. I mean I know that this show isn’t wholesome by any means, but they at least used to have some discretion. The previews just made me feel uncomfortable about the direction of things.

I guess we will see!

This show has become quite the game. ABC has a fantasy league now that you can win prizes like a trip to the “After the Rose taping. 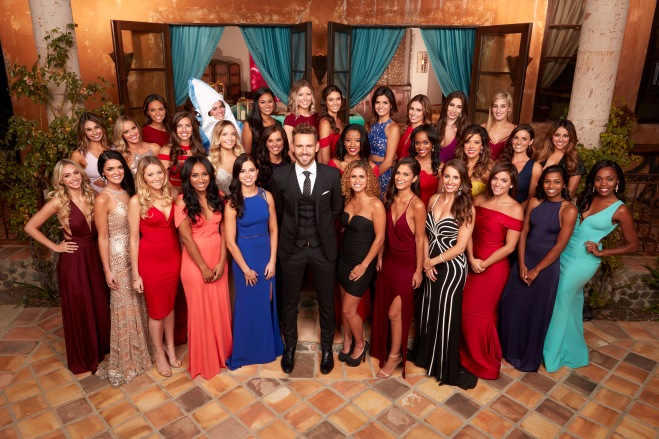