Sometimes it is hard to put into words what an experience means to you.

Ten years ago, I started an experience that changed so many things for me.

I joined an honors fraternity.

Phi Sigma Pi was more than just a resume builder, although it did plenty of that.

I gained friends and family. My best friends came from this organization.

It was a platform for me to become a leader and learn how to be confident in who I was. It gave me opportunities I would never have dreamed of putting myself in, even long after I graduated.

I was able to travel and make connections across the country.

It was also just a lot of fun. PSP things are some of my fondest memories of college. We had meetings I will never forget, events that make my heart smile, and relationships that have gotten me through so many things good and bad.

This organization is a big reason why I want to do the job that I do. I saw how impactful being involved can be for my own success and connection to a university. The ideals of scholarship, leadership, and fellowship have shaped my Student Affairs philosophy. I can honestly say I would not be the person I am today without being a brother in Phi Sigma Pi. (Yes it is a brother. It was a co-ed organization). Obviously, I would encourage others to be in PSP too, which is a big reason I assisted with the charter and activation of the chapter at Iowa State. Although, I feel that any positive connection to a university is going to have such a drastic influence on students.

I can’t believe that it was 10 years ago I was waiting for my bid card on 3rd floor Hosey with several other people from my floor. I was uneasy about joining because it was so out of my comfort zone, but knew that I needed to branch out more. That’s what college was for. It was honestly one of the best and most transformative decisions I made while at Central.

Founder’s Day was always really special for our chapter, because we were the founding institution of the organization.

So as the Alpha chapter, we felt like we were celebrating more than most chapters. This was our only Founder’s Day, so we had to do it up big.

We visited the grave sites of our founders every year since they were buried in town. It sounds a little creepy, but it was actually really cool. And inevitably every year, we couldn’t find one of the headstones.

And now for the crazy amounts of photos I have of PSP.

Hey, it has been 10 years in the making so I have just a few! 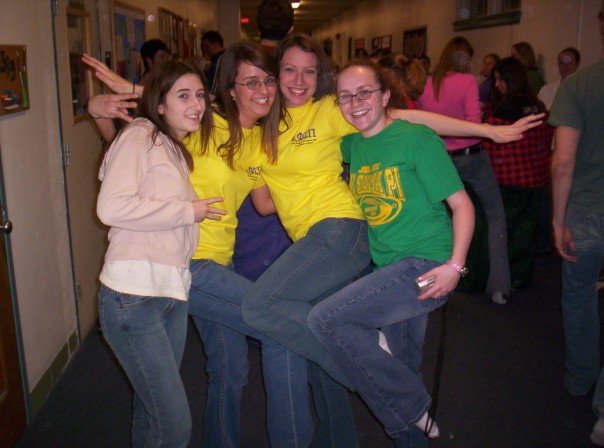 This was at a regional conference.

It is so funny to look back and remember what was happening then and see where we have ended up now. Rianna (left) is a fellow Army spouse, and Jeannette (right) now has two bouncing baby boys.

Jess and I did so much together in college! She was one of the first people I met at Central. 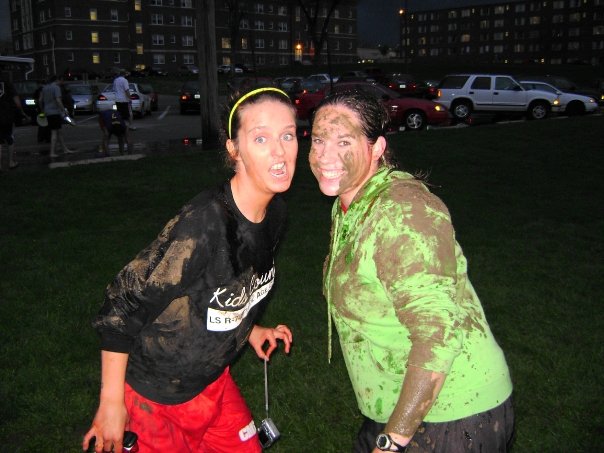 Janelle (who is another military significant other) and I at a jello fight turned mud brawl. Come to think of it, there are A LOT of us who have become MILSOs. 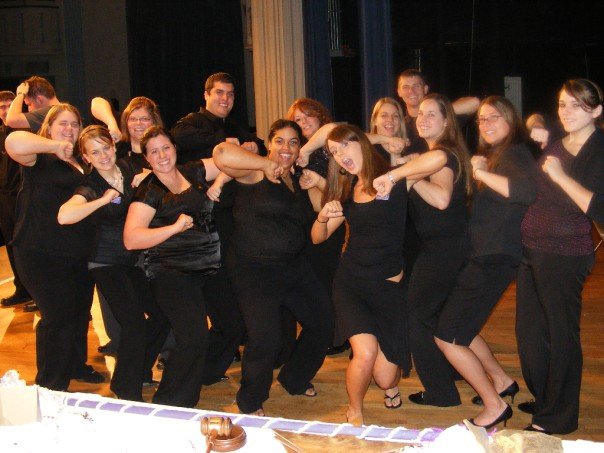 My family had a unique way of expressing ourselves. 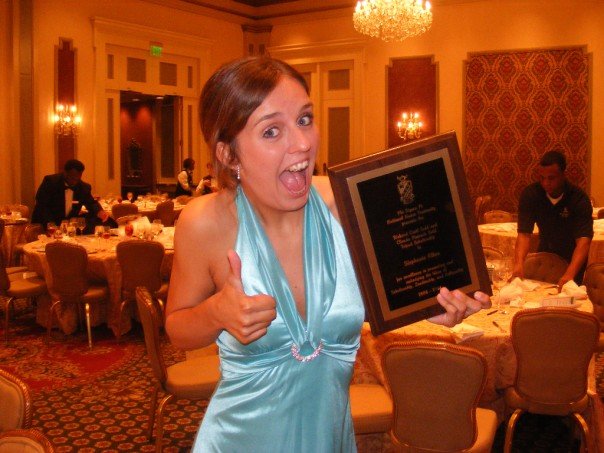 I was fortunate enough to win a national scholarship through the organization while in New Orleans.
So honored and touched!

We were some of the lone survivors of our class to the bitter end. We came in together and went out together.

It gave me plenty of opportunities to dress up. 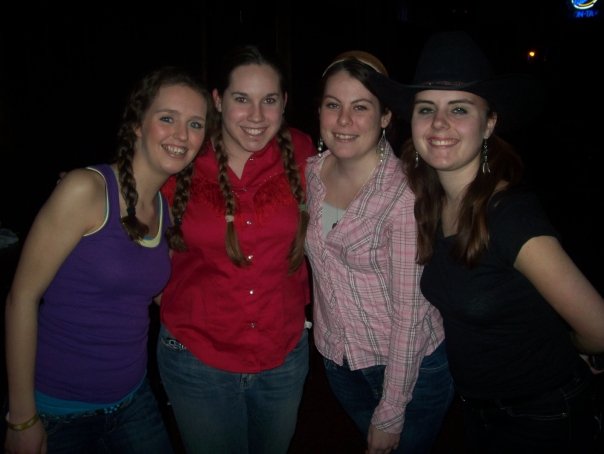 At a western themed social

And I got to craft! What a deal!

You get to learn from some pretty amazing people.

Most of the time, we were just plain silly.

We knew how to make anything fun. 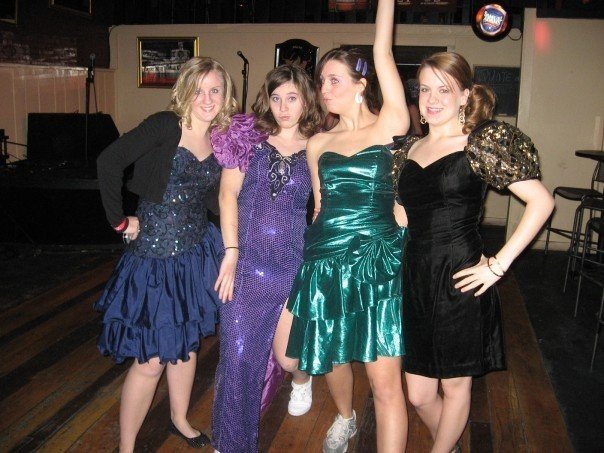 And again, who doesn’t love dressing up?

This was for a 40s themed event. Whoop Theta class! 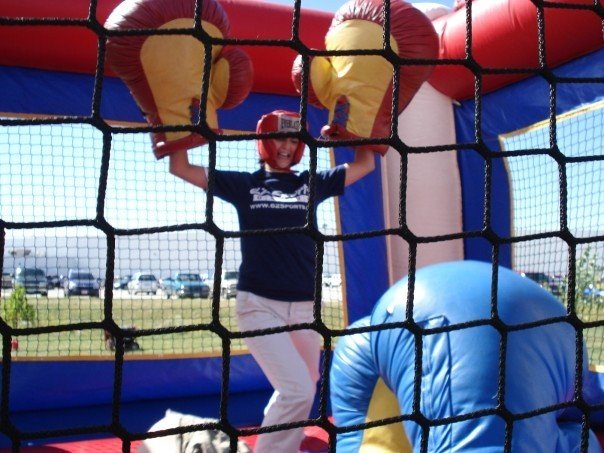 I got to show people who was boss during my presidency. (Eh not really though) It is pretty neat to see things that we started during my time still being implemented today in the chapter. 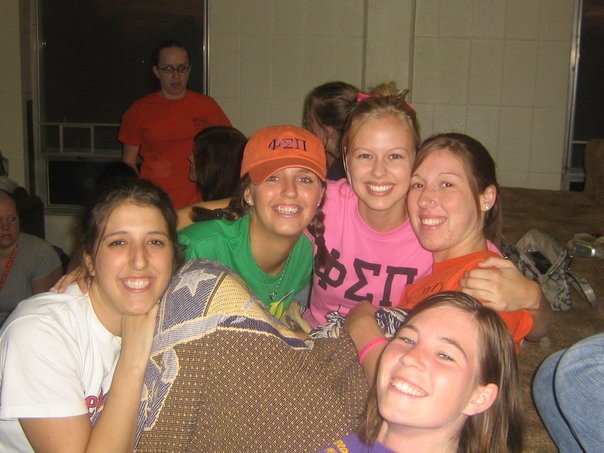 But it really is about the bonds that you make. 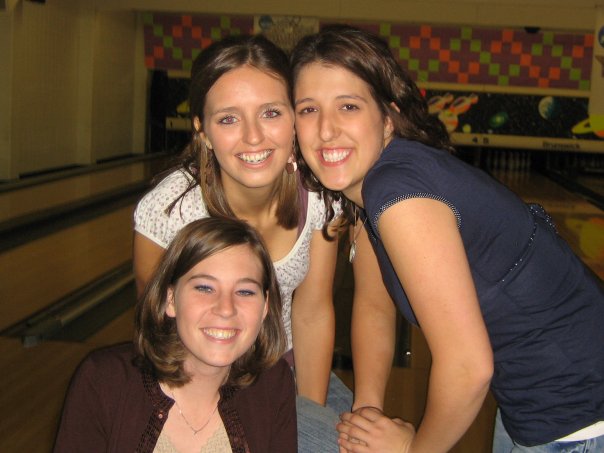 These are my best gal pals, Annette and Jeannette! We grew a lot together during our time in PSP.
3 for 3!

And who could forget about formal fun?

This guy is an Alpha alum from way back. He became like a grandfather figure to me when I was president. He wrote such delightfully encouraging letters and would send me birthday and graduation cards for a long time well into grad school. He is a pretty famous person across the nation for PSPers.

We got spirit! Yes we do!

So while I may have been a nerd going in to this honors fraternity, I came out a more mature and self-aware nerd. Some things you just can’t change!

So happy birthday Phi Sigma Pi and thank you for everything you have give so many of us over the years!

10 thoughts on “Bound By the Ties of Friendship”