We are at the halfway point, and also up to the time where she decides whose families she will meet. The drama is rising. 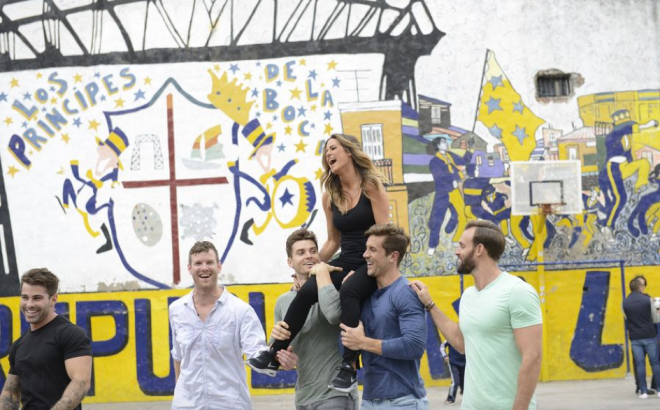 My favorites: just Luke. I am done with everyone else.