Are you ready for another installation of my thoughts while I watch the Bachelor? I know you all have been just hanging on the edge of your seats waiting for this. 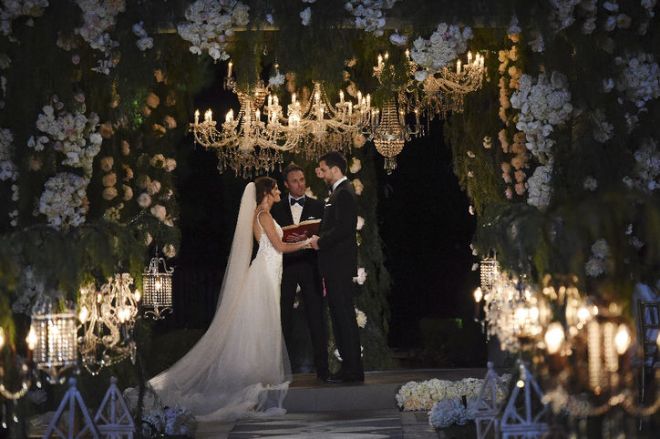 Did you watch the 20th celebration?

Who are you hoping are the final two?

6 thoughts on “Thoughts on the Bachelor This Week”