I love traveling to new places and exploring the culture (mostly the food) in these cities.

I have been out of the country one time in my life, and that was to the British Virgin Islands. And while I would go back in a heartbeat (Seriously, someone want to fund my way to those wonderful beaches?), I have many other places on my dream list that I have never seen.

Hopefully someday these will become a reality (when I invent some new academic success strategy and become rich).

Who wants to come with me to…?

The land of my people. Seriously, where do you think the name “Glinn” came from? Also who wouldn’t want to go to a place that is green and where castle are abundant? And then there is the beer. 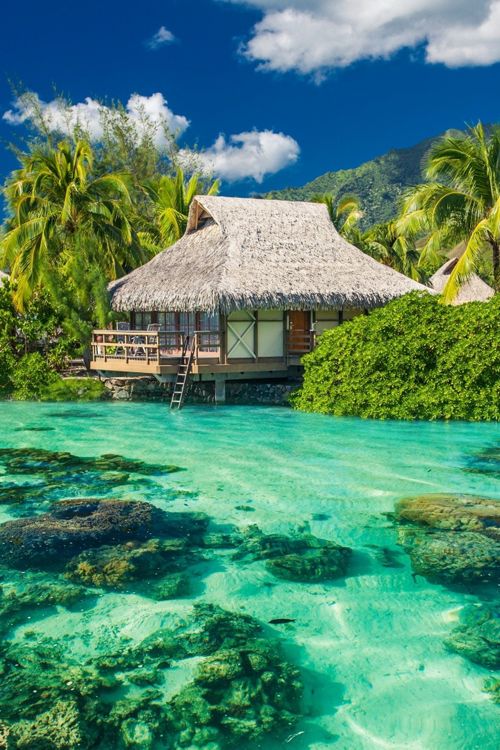 I am fairly certain in another life I was a mermaid so the ocean is where my heart is. (And I live landlocked in Missouri…) This place just looks so serene and wonderful. I want to be in one of those bungalows until I die.

I am telling you I am meant to be in the water, on the water, near the water. Bath tubs don’t count. I know a lot of people who have gone to Jamaica and have loved it. Yes please.

I want to go to A LOT of places in Thailand. This is a hotel advertisement for the Four Seasons where they have elephants roaming the property. Enough said, take me there. But honestly, the food, the animals, the scenery is just all amazingly beautiful there that this country is high on my list of must dos. 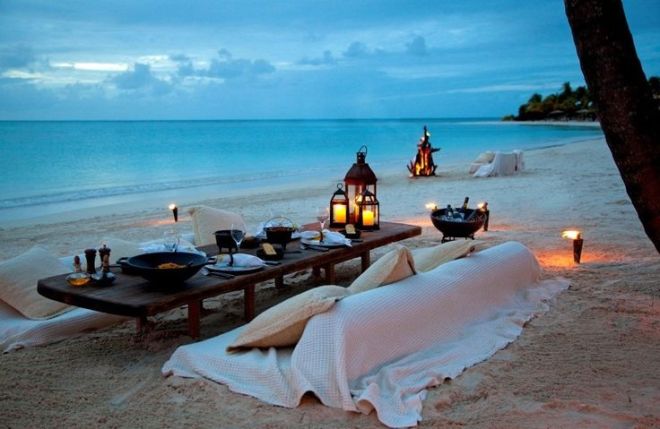 I feel like I should be on the set of the Bachelor here. So obviously this would be for just Tom and I. Sorry George! (not that I would necessarily bring him along the others though.) Beach and fruity drinks by candlelight and torches, OK! 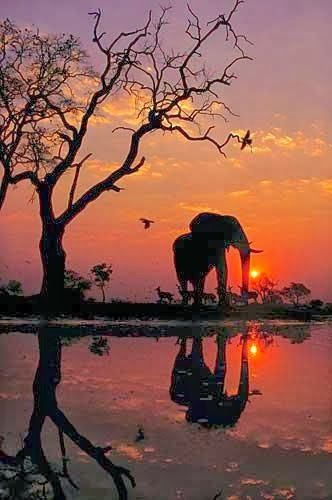 I couldn’t narrow it down to just one city in South Africa. Honestly, I really want to spend a whole summer there. So many things I want to see and experience. The animals are really what are drawing me there, mostly the elephants. This is definitely a place that I would have to take some considerable amount of time off to make the most of it. Just breathtaking.

Friends, New Zealand has bumped Australia off my list. Gasp, I know. (But seriously Lost did that for me. Who wants to disappear on a plane because of Australia?) I want to live in New Zealand. It is everything.

There is just something magical about this place with the contrasting colors. I need to see it in person, pronto. And Tom and I are really into Greek food currently so that means the food is pulling me there.

The chocolate is calling me here let’s be real. And the views don’t hurt my eyes. This place just looks so relaxing and delightful.

So that is a brief look at my travel dreams. There are many other places I would love to go. Clearly if there are beaches or elephants, I must go.

What places are on your bucket list? Are you going to any of these (and can I go in your suitcase)?