A lot of Luck.

I have had a lot of people ask me recently how I get George to pose for things like this. 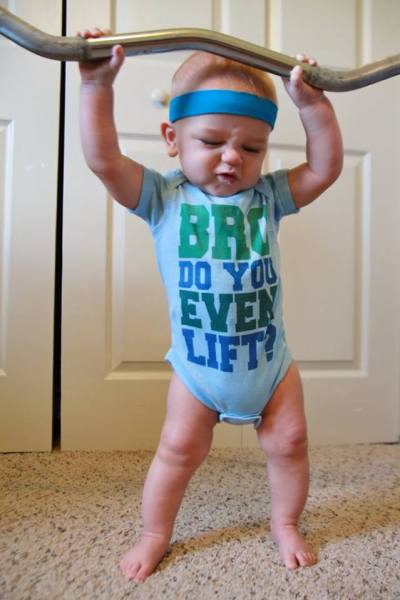 Or to sit still to do this.

In all honesty, most of it really is luck along with some timing.

Overtime, I have learned the sweet spots in the day to photograph him. Right after his morning nap is really the best time for me to take his picture, especially if I am by myself. He is much more cooperative right after his nap. If Tom is helping me, I can do other times of the day because he’s able to wrangle George while I just stay behind the camera. Generally though, I try to stick to right after he wakes up. For George, that is when he is the most smiley and eager to be my model.

I have tried to do it right after he eats, but he usually is still mad that the meal is over. He is also a happy spitter (doctor’s words not mine). So if I do it after he eats, usually I am cleaning up more food spit than I am taking pictures.

George is also pretty expressive, so I really don’t have to work him too much to get some sort of face from him. It doesn’t hurt that he is the cutest baby alive. Just saying.

There are a few things I have on hand to help me get the money shot:

I also try to set up everything while George is napping so I can literally just set him up and go for it. I have most of my shoots with him down to a science and can get them done in 15-20 minutes.

I also have the setting on to take continuous photos. It’s probably the biggest reason why I am able to catch faces like this. 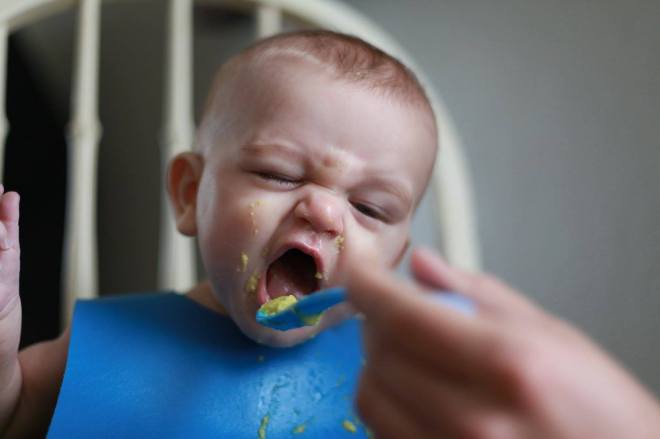 And in all honesty, I take hundreds of photos (most of the time it can be anywhere between 300-600 images) each time I get the camera out. It can be a lot to sift through, but it offers more of a guarantee that I will get a picture that I want. But then there are times when the bloopers are more fun.

I also have learned when to say no to a shoot or end one early even though I have it all planned out. I can usually read George’s mood within a matter of minutes, and I know if he will be good or not. (Although, I love a good crying picture.)

I also have to lock the dogs out of the room I am doing pictures in because they either end up in the shot or are much better at getting George’s attention than I am.

Every picture I take is not perfect. There have even been a couple shoots where I didn’t think any of them were show quality, and Tom had to talk me off of my artist ledge that I was unworthy of doing this. But I think that is part of the reason I get my camera out every week:  to learn. I feel like I have really improved on my photography just because I get it out at least once a week to make George my model for even a brief amount of time. 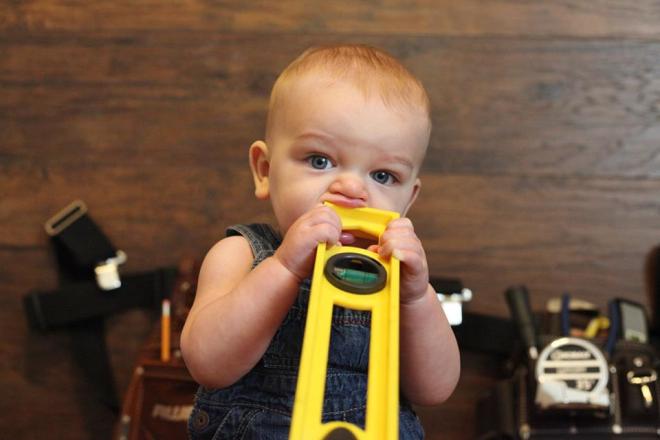 He is by far my favorite subject, and he will just have to endure my endless photo shoot ideas.

It may get harder now that he is getting more mobile though.

6 thoughts on “How Do I Get George To Sit For Pictures?”