We had a great weekend with family celebrating Jesus.

But with the greatness, there were some tears and nap avoidance.

All this gave us some pretty awesome bloopers.

Get ready for the blooper photo dump:  Easter edition!

It’s hard to get a 7 month old to look at you. He has better things to do with his time. This was also his first time in grass/moss. (I actually really love this picture even though he won’t look at the camera.)

For real. Clearly, he is too busy for me.

I love how every boy around this age is wearing this outfit because this is pretty much the only outfit that can be found for baby boys. Boy clothing selection stinks as far as variety. I swear there is only one rack in most stores for little boys where as there are WHOLE sections for little girls. Boys want to be stylish too! 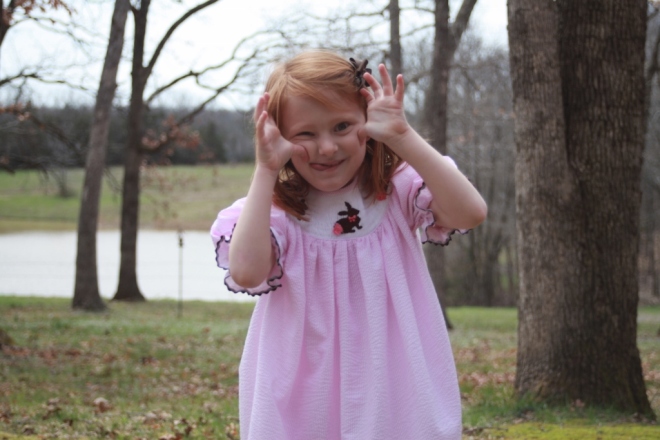 She gives herself direction. She does not like our (the adults) creative process. 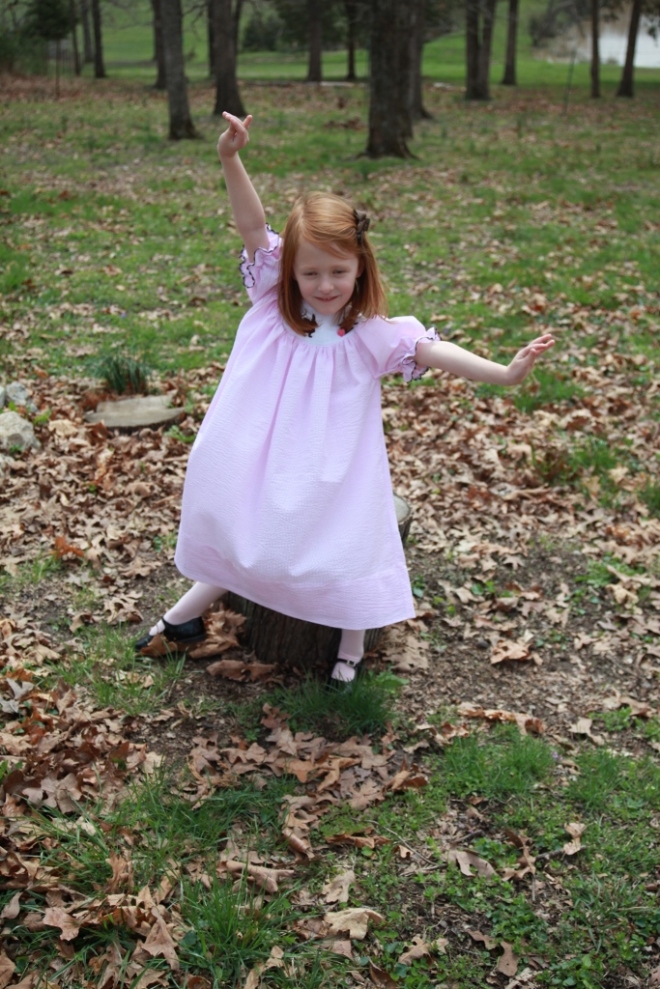 This is probably one of my favorite shots of her from the day. She was upset with me because I would not eat the flowers with her.

We spent a good 20-30 minutes taking pictures of her tricks. 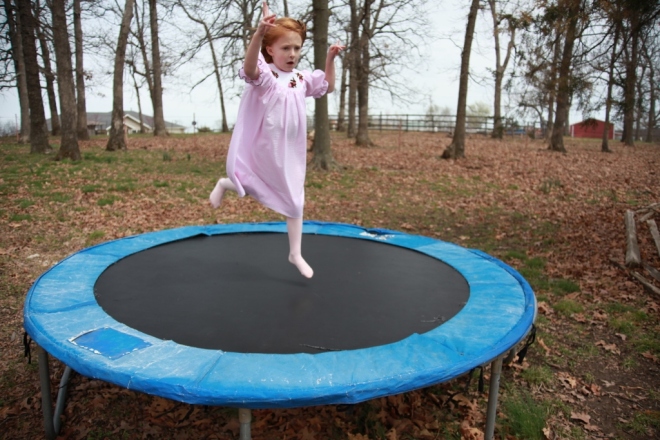 So in my mom wisdom, I attempted to get George to take a nap before we did cousin pictures. Well George said that was a horrible idea and refused a nap ALL day. He runs this ship. So of course he was a crankerpot once we tried to do pictures with his cousin.

Presley (the dog) just wants to be a part of the pictures too!

Ava thought that flapping his arms would help.

Not only did we have George as a mess because of Nap Resistance, but Ava also couldn’t remember to look at the camera and smile. 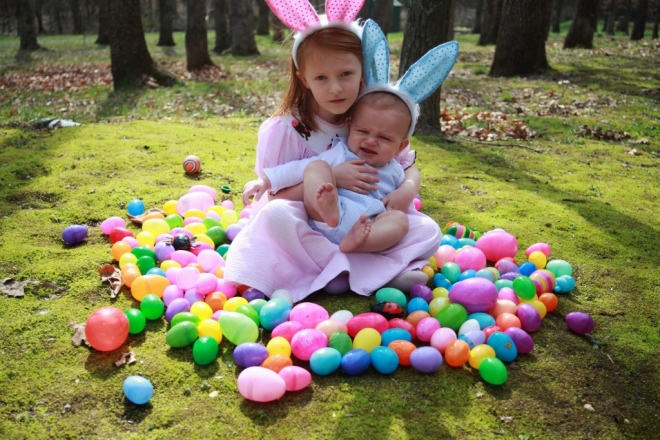 It was too much to try to smile and hold G-man. 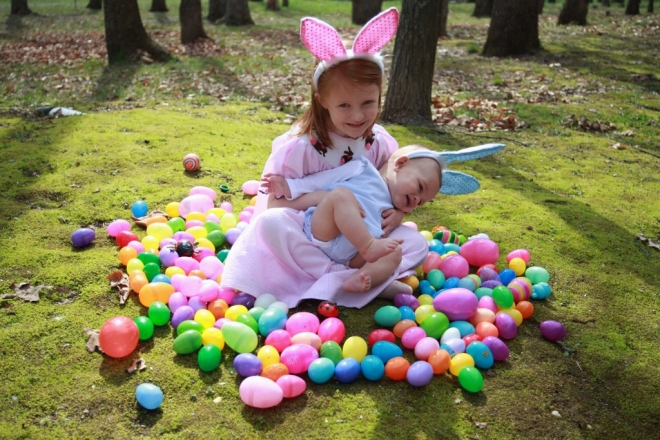 Here she is trying to help him stand by pulling his arm, lovingly of course.

We tried distracting George with an egg, but you can’t fool him. He just made it fly.

This is by far my favorite outtake. George was clearly a mess from being tired and hating his bare feet on the grass. And Ava was trying desperately not to be touched by George’s slobber. AHHH the slobber!

Lesson learned from the day:  do pictures as soon as we can with these two. They were done with our agenda after 5 minutes.

Ava is a great cousin to George, and I love capturing their relationship and how much they are growing.

I don’t have many pictures of George and I, so of course trying for more pictures once we got home was a good idea right? George thinks I am crazy.

We do have a couple good pictures from the day. A teacher once told me that if you can capture one solid shot out of a roll (back when rolls of film were a thing), then you did a good job. I think I managed a few good ones that I will share soon, but I will cherish some of these gems as well. Success is in the eye of the beholder.

How was your Easter? Do you have picture fails? How would you get kids to cooperate for pictures?