Today is Grace and Crosby’s birthday!

Actually, we for sure know it is Grace’s birthday, and since we didn’t know Crosby’s we just said that they are the same day since he is estimated to be the same age.

Here is to 4 years kids!

So what have we done since last year’s birthday? 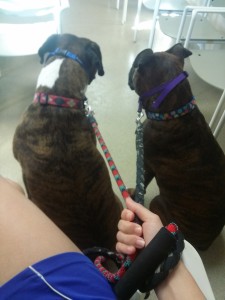 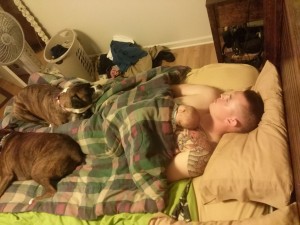 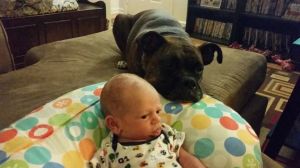 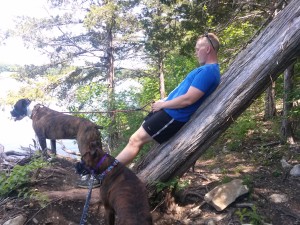 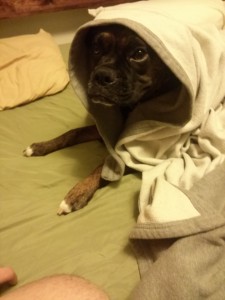 Funny things they do

To my dear sweet pups, happiest birthday! We love you dearly, and you have made our lives so much better! 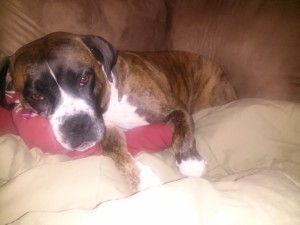 5 thoughts on “The Furry Ones Are Four!”