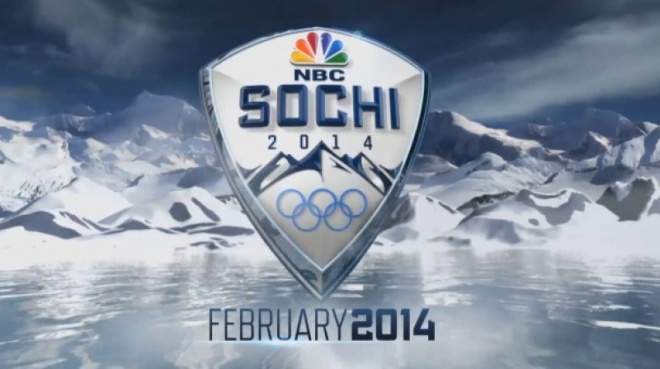 Even though events have already started, the opening ceremony is tonight.

I always enjoy this part because you get to see a little bit about the host country. I love history and the uniqueness this part of the Olympics shows. With the past of Russia, I am really interested in seeing what the decide to put on stage for the world to see.

Did you know that there are 12 new events this year? Two of them are snowboarding slope style and team figure skating. The slope style was described as a playground to express themselves. There are pipes and jumps to be had here. For the team figure skating there are four parts that a group participates in:  single men, pairs, dance single ladies.  They will get scores  in each category and then the team gets points based on their placing in each event. It is really fun to watch so far! USA needs to pick up their game though!

There are around 3,000 athletes competing from 88 countries, making this the biggest winter games to date.

While Sochi is 9 hours ahead of us in the States, you can still watch all events via live stream here. They will have highlights and stories during the prime time hours each night on your local NBC channel.

Did anyone see this skater from Japan last night? Ridiculously good!

This is from his Grand Prix program, but he did the same routine last night and received a 97.98. Crazy good, especially for his first Olympic appearance.

Figure Skating is by far my favorite winter game. I am one of those girls who pretends to ice skate in my socks in the kitchen and envision myself doing triple axles in my sleep. (But this uncoordinated girl is much better on roller-skates than ice skates.) I can dream about the sequins though.

There is just something about dancing on ice that gets me. The movement is so elegant and flowy, making it appear effortless. The artistry and strength that is put behind these routines is astounding. Love every breath stealing moment! Anyone else panic on the jumps and throws? 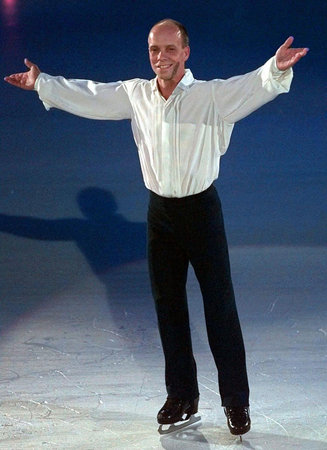 And the Winter Games mean I get to hear his voice a lot!

The other sports I enjoy watching are Snowboarding, Ski Jumping, Bobsleigh, and Curling.

The Skeleton event scares me. Who wants to go zooming head first down that pipe? Not me.

Did you know that there are almost 3 times as many Summer sports than Winter sports? Then when you start looking at the events for each sport, there is so much more going on in the Summer Olympics. So Crazy, but it also makes sense because there is only so much I would want to do in the cold weather too.

All in all, I love the Olympics. Being a sports fanatic, I love that these games came help unify a country and have us all rooting for the same team.

What are your favorite events to watch during the Winter Olympics?

Why do you love/or not love the Olympics?